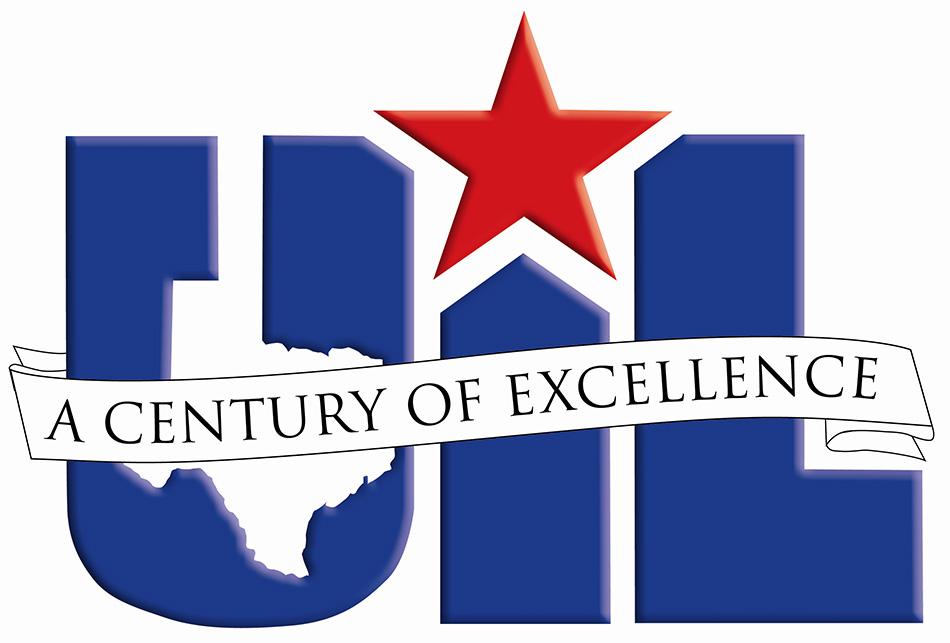 Klein ISD hosted the district 13-5A2 academic UIL meet March 22. Students who competed were awarded places first through sixth. Those earning a first through third place qualified and will be competing in the regional UIL competition scheduled for May 2-3. Klein Collins brought home one first place medal at the competition with junior Madeline Bazemore topping the other contestants in Ready Writing.

“Winning was such a good feeling. I respect the competition and I know that everyone competing was talented,” Bazemore said. “I know some of the competitors really well and I’m really proud of myself for making it this far. I’m excited to compete at regionals and I’m hoping to place this year. When I competed, I was confident in my essay, but I knew that the competition was tough so I knew winning wasn’t a guarantee. It’s really cool to be in this position and I’m really excited to continue to compete.”
KC UIL Winners
Accounting
Sixth Place – Juliana Schackmann