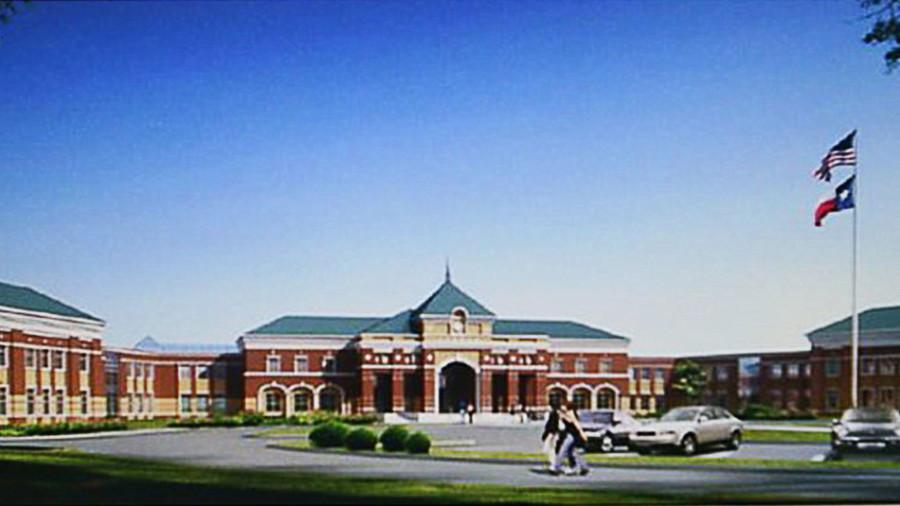 The large projected growth of Klein ISD has district officials making preparations for the district’s next bond referendum. This new bond proposal is being earmarked to fund additional schools and campus upgrades.

The 2008 bond plan for Klein ISD was intended to last four years, but was extended because of the national economic downturn. According to a 2013 demographic study by Population and Survey Analysts (PASA), the Klein ISD needs to open three new elementary schools, one intermediate school and one high school in the next five years or face overcrowding issues.

Superintendent Jim Cain said the 2015 bond plan could include one elementary school, one intermediate school and High School #5, whose doors are expected to open in August 2017. Klein Oak and Klein High are projected to contain nearly 4,000 students by 2017, while Klein Forest and Klein Collins will be home to almost 3,600.

“Just imagine how big they will be in three years if we’re not able to open High School #5 in the fall of 2017,” Cain said. “We can accommodate large student bodies, but at some point there’s a breaking point.”

In addition, the district needs funding for technology, safety and security, buses, campus repairs and renovations. Actions to carry out these plans began in March with a series of visioning meetings with community members, businesses and stakeholders. The next step takes place during the spring semester with two Futures Conferences to inform the community about what the district needs and receive feedback. Based on the data from these meetings, a bond steering committee will develop a proposal by Fall 2014.

The district is expecting a bond election between $224-646 million according to Cain, whose goal is to take the school board a final proposal by January of 2015.After the school board passes the bond, a campaign for election can be held in May 2015.

“The success of Klein ISD and the value of property are directly related,” Cain said. “There is a high correlation between a strong district and property values.”

Cain brought attention the district’s financial history, which allowed trustees to lower taxes by a penny this year and is one of 42 districts in to achieve the highest financial rating in the state. He believes that this shows taxpayers that their dollars are utilized efficiently.