Getting into the holiday spirit 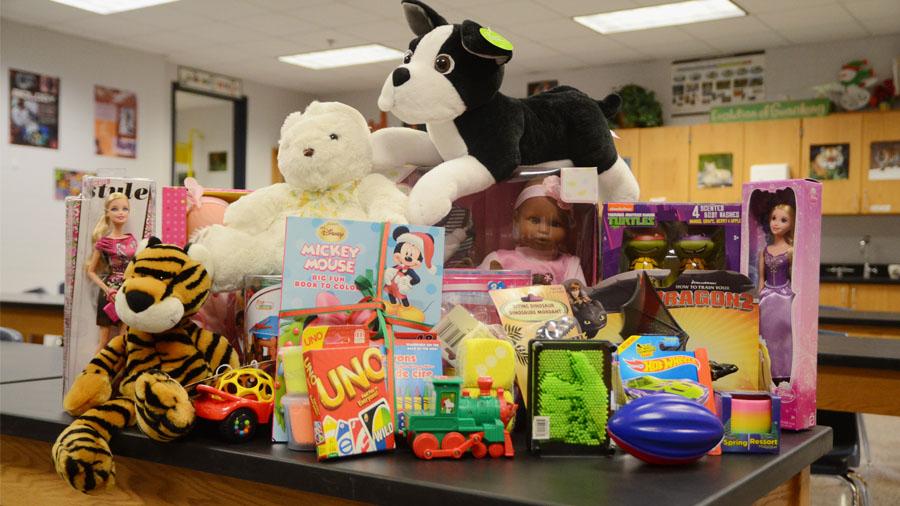 Today the National Honor Society wrapped up a toy drive for children who are in the hospital during the holidays. The toy drive is held annually to brighten the lives of sick children and to financially help the parents who may not be able to afford those gifts with hospital bills to think about.

“I think it’s important for all kids to be able to experience the joy of waking up on Christmas morning and seeing all the presents there, despite being in the hospital,” NHS President Marek Walker said. “I think a lot of people forget how fortunate they are, and it’s important to give back to people who aren’t as lucky.”

Toys were collected during students’ fourth period class up until Dec. 12, and will be delivered to the Texas Children’s Hospital soon. Members of NHS and SNHS also received volunteer hours by donating toys, each donation counting as an hour. The prize for the fourth period class with the most donations was a pizza party. This year’s winners will be announced on Monday, Dec. 15, after the final tally.

“I think it’s a great way to get involved with charity,” Walker said. “It just makes you feel gratifying and all fuzzy and warm in your heart.”