Chick-fil-a sandwiches are back, TAP finds new ways for funding 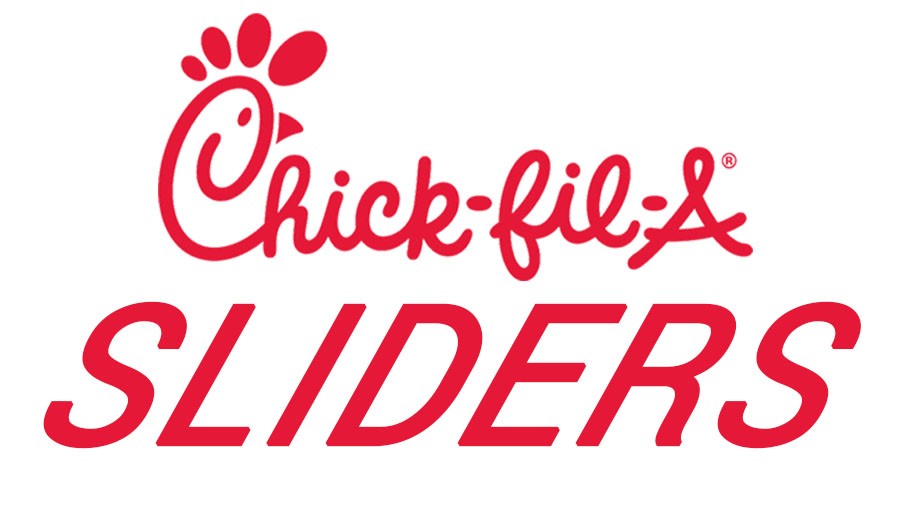 Seniors feel a sense of relief as the familiar table set up to sell Chick-fil-a sandwiches on Wednesday’s and Friday’s has returned. This new, health-friendly, option sells for $2.25 and the money earned supports this year’s Tiger after Prom or TAP.

“I’m very happy to see money being raised,” Senior Aya Owida said. “I’ve heard that TAP is amazing and seeing the school trying to raise money for it makes me really excited.”

The new sandwich consists of a chicken strip on a honey wheat bun. Senior Rebecca Dudley says she’s thankful for the money being earned for TAP.

“I am happy that they are raising money for TAP again because I’ve heard so many great things about last year’s tap,” she said. “It would be nice if our after prom could be just as good, if not, better than last years.”

Dudley hopes to see more fundraisers in the future. She says the only way to have a successful TAP is coming together to earn the funds, as they have done in the previous years.

“There are plenty of other methods TAP could try alongside the sandwiches,” she said. “They could try and make cute T-shirts and sell them at lunches.”

From the decorations to the prizes, Dudley understands that TAP requires a large amount of funding. Still, she remains optimistic and looks forward to every aspect of the night.

“I’m looking forward to TAP because the parent volunteers go all out,” she said. “The school is hardly recognizable, which will make it even more fun because it won’t feel like we’re only at a high school. It’s also just a great way to celebrate senior year with all of my friends.”

Overall, seniors agree with Dudley, are filled with excitement for the much anticipated night. Owida remembers hearing about last year’s TAP from previous seniors, and looks forward to see what this year has in store.

“I’m looking forward to a multitude of things to do,” she said. “I loved how they made sure every senior got something, big or small. I hope that’ it’s amazing to the point where I don’t want to sleep.”