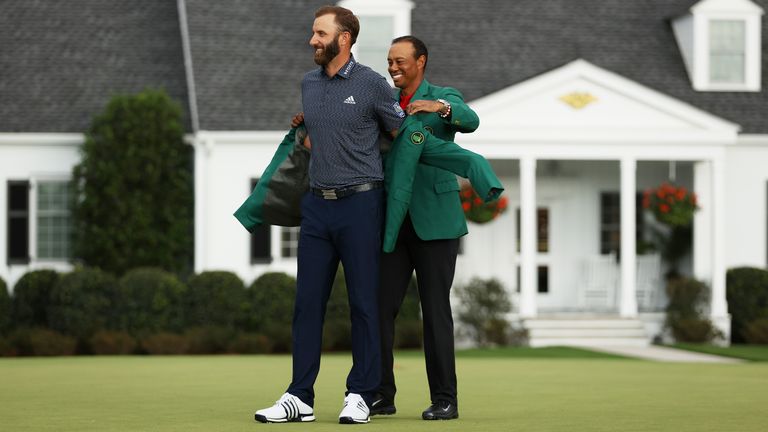 Dustin Johnson won the 2020 Masters on November 15. He won by five points and became the only golfer to score a under 20 in Masters history. Johnson was followed by Cameron Smith and Im Sung-jae: both were tied for second with a score of below 15.

“A dream come true, I’ll remember this day at the Masters for the rest of my life,” Johnson said.

If the golf ball is in the hole before it’s a par, the player gets a negative score depending on how far away you are from the hole. To get the lowest score possible is by a hole in one or by 2 strokes. If the ball makes it in the hole after the par, the golfer will receive added points which will make your score worse.

“Birdie on the last always makes the round feel better. Got to do better on the par 5s this weekend,” Johnson said in a tweet.

Tiger Woods, the reigning champion, didn’t make it in the top rankings. He did well on the first two days, but at the start of the weekend he struggled a lot and took him out of contention.

“Looks like we’re having sandwiches for next year’s champions dinner! Congrats Dustin Johnson and welcome to the club,” Woods said.

Johnson won roughly about 2 million dollars on Sunday. The Masters holds a 11 million dollar tournament and it is distributed between all the golfers that were in contention.