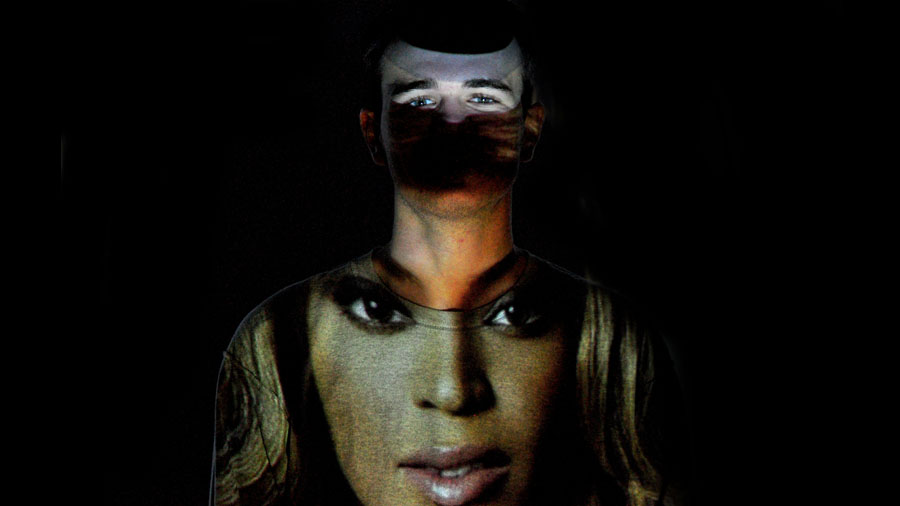 Senior Jackson Peak, along with many other students, are happily a part of the Beyoncé fandom. (Karley Crawford / Legacy Media)

Senior Jackson Peak, along with many other students, are happily a part of the Beyoncé fandom.

The queen bee is the most important bee in the hive. Although she begins her life as any other larva, she is nurtured to queen status. In relation, a certain icon lives up to these standards and most likely much higher ones. Although she isn’t the queen bee, she is ‘Queen Bey’, also known as Beyoncé, and the buzz about her on campus is continuing to grow.

Beyoncé Knowles, who was originally part of what is known to be “one of the best-selling girl groups of all time” Destiny’s Child, branched out on her own and came out with her first solo album “Dangerously in Love” selling 11 million copies in 2003. Shortly after, the craze over Beyoncé soared. Junior Zoraida Gonzales thinks Beyoncé’s success came from her hard work and dedication instead of a search for attention.

On Dec. 13, 2013, Beyoncé unexpectedly released her fifth album ‘Beyoncé’, including videos for each one. The album debuted top of the Billboard 200 chart, making her album No. 1 in the country, and making her the first woman in the chart’s history to have all five studio albums hit number one. Senior Jackson Peak has never seen Beyoncé perform live, yet still enjoys her music every chance he gets.

“Her music cheers me up so quickly,” Peak said. “I’ve never been to a Beyoncé concert, but I have every album and I listen to them interchangeably. Every remix of her song or anything about her– I have it.”

Music is what made Beyoncé, however that is not the only thing she does. Junior Heaven Fisher thinks there is no one that does not want to be like her.

“She’s a triple threat: she dances, she sings, she acts, and she has her own perfume and clothing line,” Fisher said. “Beyoncé is a brand.”

Beyoncé’s music is known internationally, reaching people all across the world and somehow touching the souls of many.

“She has really influenced people worldwide, so that’s why she’s worthy of attention,” senior Michelle Inciarte said. “She speaks and people listen.”

Beyoncé Knowles has become influential to many and a role model to even some of our students.

“She’s not afraid to speak her mind and stand up for what she believes in,” Inciarte said. “She’s so outspokenly independent and it’s still so clear that her family is what’s most important to her, which is why I look up to her.”

A well-lit room with colored lights flashing in every direction, decorations hanging from the walls and ceilings, with people laughing and dancing all...

Student council is an organization of students that plan events and activities for the school. Every year they plan the homecoming dance. However, nob...

Student council is an organization of students who plan events and activities for the school. Every year those involved plan the homecoming dance. ... 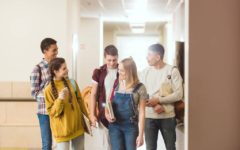