Review: “Songs of Experience” by U2 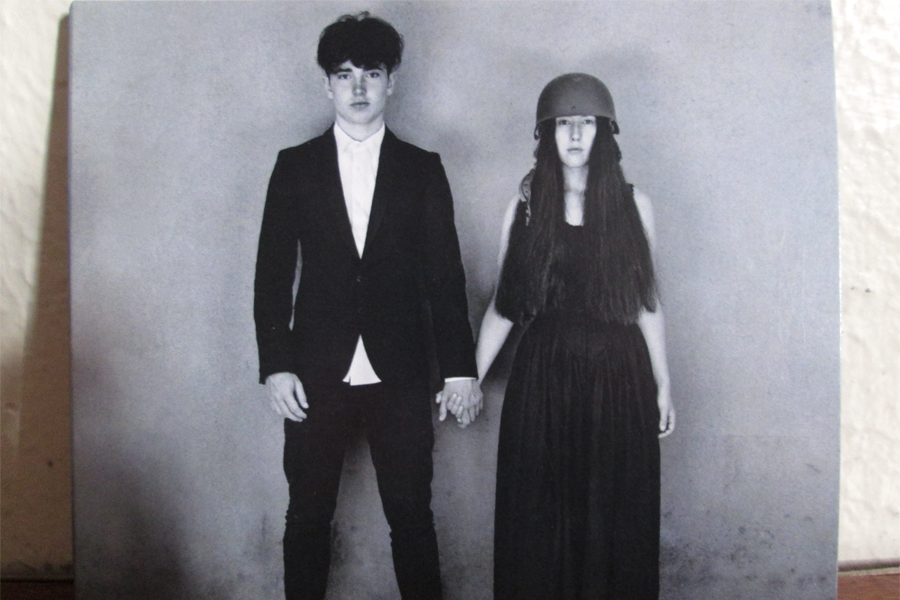 Irish rock band U2 released their latest album, “Songs of Experience,” a companion to their 2014 album, “Songs of Innocence,” on Dec. 1. It was very similar to “Innocence,” and, in fact, some songs borrowed lyrics from that album. “13 (There Is a Light),” “Lights of Home” and “American Soul” recycled lyrics from “Song for Someone,” “Iris(Hold Me Close)” and “Volcano,” respectively. Other than that, the album was original and very different from other U2 albums.

The name for “Songs of Innocence” and “Songs of Experience” come from poetry. “Songs of Innocence and Experience” was a collection of poetry by William Blake, whose “Innocence” poems were more upbeat and featured romantic elements. “Experience,” however, was pessimistic and more gothic and dark romantic. That reflects into this album, which had darker songs like the opener, “Love Is All We Have Left” and the hauntingly beautiful, “Landlady.”

Some of U2’s best albums, like “Joshua Tree” and “War,” are full of politics and social commentary. “Songs of Experience” has this too with tracks such as “Summer of Love,” “American Soul” and “The Blackout” tackling subjects like immigration and the Syrian Civil War. It also contained love songs similar to those on “Achtung Baby” and “Songs of Innocence.” Such tracks are “Love Is Bigger Than Anything In Its Way,” “Book of Your Heart” and the best song on the album, “You’re the Best Thing About Me.”

The best thing about this album might be the poetic lyrics, especially in songs like “Get Out of Your Own Way” and “Lights of Home.” Every different instrument seems to take control for each song, which makes the music as memorable as the words. It’s not U2’s best album, but it is their best work since the 90s. This was a good album, and it was very enjoyable.