Maddie and Tae: Through the Madness Vol.1 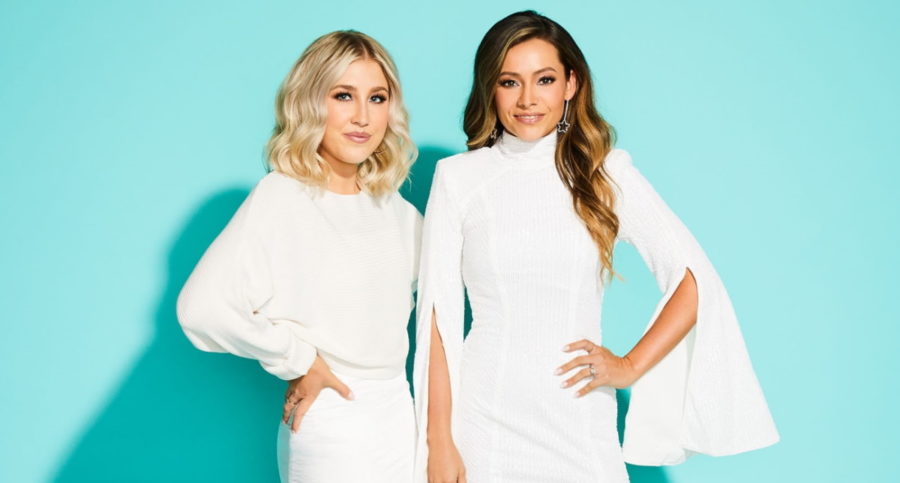 Country duo Maddie and Tae burst onto the country music scene in 2015 with their hit song “Girl in a Country Song.” Just when they were on top of the world, it all came crumbling down. Their record label was shut down, and they were left without a label and new music until 2018. On Jan 28, 2022, they released their 3rd studio album titled “Through the Madness vol.1”.

Their new album has gotten much praise from fans and critics alike. The album focuses on strong women and pushes back against women’s role in relationships. In the song “Women you Got,” this is prevalent. They discuss their faults and end it by saying, “That’s the kinda woman you got.”

Throughout their career, they have made songs about strong women and challenging the role of gender. From the start of their career when they had their hit, “Girl in a Country Song,” which caused quite a stir in country music since they called out famous male country artists misogynistic lyrics. They are releasing songs that aren’t as controversial but still have the same meaning.

I really enjoy this album and think there are some terrific songs on it; there are some songs I’m not a huge fan of, but overall think it’s very well-rounded. Maddie and Tae co-wrote all eight songs on the album, which I love about the band; most artists don’t write or co-write any of their songs these days. I hope it starts getting more recognition on country radio and within country music because they are two hard-working and talented people. I have seen them in concert and think they are a great group with a high ceiling.

Here are my rankings and reviews of each song on the album:

1. Wish You the Best

This song is definitely my favorite song on the album. I enjoy the instrument use and how you think the song is going one way, but it changes.

This song is so good. Tae’s background vocals in the song make it so much better. It is a song about strong women, a common theme throughout the album.

This song is the song on the album you just want to get up and dance to; it is so fun and upbeat with lyrics any girl can relate to.

This is a sweet song written for their husbands, saying they will be by their side through the madness. It is a good song for Valentine’s Day; it has a great beat that makes you want to bop your head.

This is another sweet song written for their husbands, and it is about how they can’t believe they were ever strangers to each other—another great song for Valentine’s Day.

This song is a love song, I really like the beat and the message, but it’s not my favorite song.

This is a slow song telling a guy to let a girl go if he doesn’t love her, don’t keep her holding on. “Tell her that you’re done; just don’t make her look dumb for loving you.”

This is my least favorite song on the album; it’s not a bad song. It is just not my favorite. It has a good message about overcoming and making it to the other side.