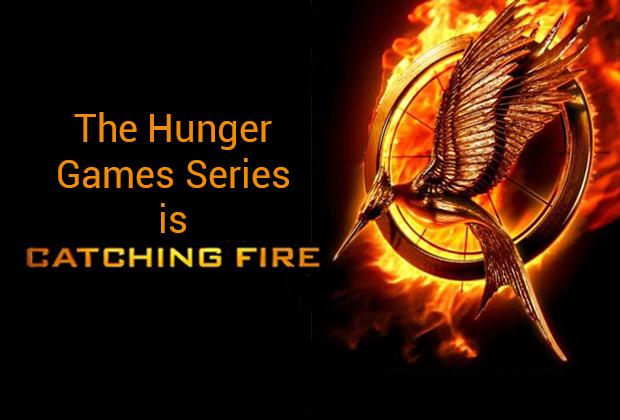 After successful sales for the not-so-amusing first movie of The Hunger Games series, Lionsgate released the sequel, Catching Fire.  Following every twist and turn of the book, the movie was spot on, or in the case of Katniss Everdeen’s archery, a bulls-eye.

When I, and countless other people across the world waited restlessly for the first movie of the series to come out, the last thing expected was disappointment. The movie left out important details that built the character’s personalities and symbols used to represent the changes. When Catching Fire was released I was prepared to be disappointed again, but the film was well equipped with direct quotes from the book and the perfect actors to display the characters, renewing my faith in Lionsgate.

After their Victory Tour and awkward reunions, Katniss and Peeta thought they were done with the fake romance and smiles and with the Capitol for that matter. When they imagined the 75th Hunger Games, the thought never occurred that they would be returning as tributes instead of Mentors. Past winners of the Hunger Games are tributes, and they all know how to kill.

The movie proved to be an amazing arrangement of the book, stuck with the plotline and included the little details  that made up the story.The details would help in avoiding complaints, such as ‘he got stabbed in the head, not in the chest!’ or ‘wait a minute, he was supposed to die before him!’ The small things made in the movie made it a hit, leaving the fans in awe. I would rate the movie 11 out 10 stars, and that’s being modest. Anyone and everyone should go and see the movie. I think that as long as Lionsgate sticks with the plot line and details, the odds will definitely be in their favor.