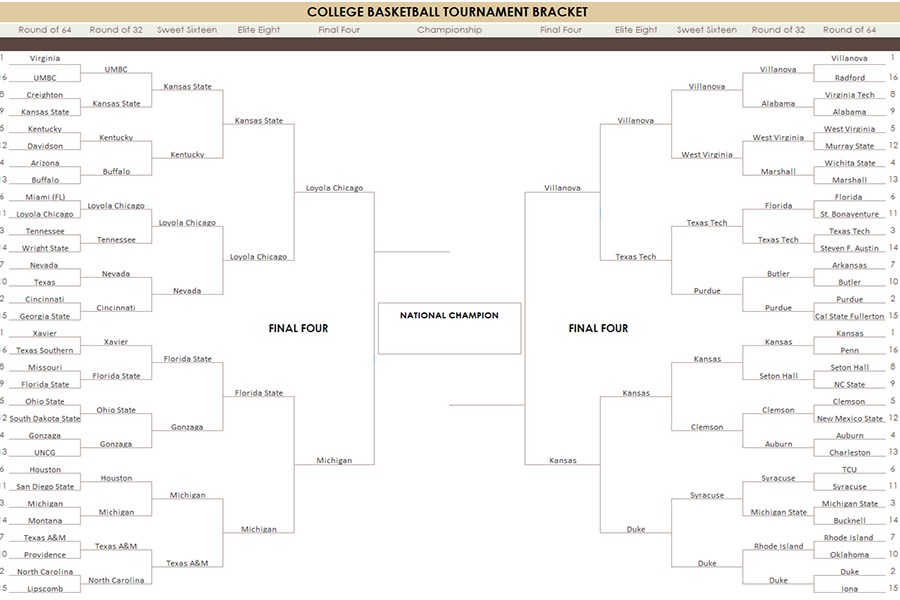 Every year, the NCAA (National Collegiate Athletic Associate) hosted a single-elimination basketball tournament to crown a national champion. Sixty-four teams are broken up into four regions, South, West, Midwest and East. They are ranked, or seeded, into seeds 1-16. Teams play one game per round until there is one team left standing. The tournament started in 1939 involving only 8 schools. The first title was won by Oregon after beating Ohio State. 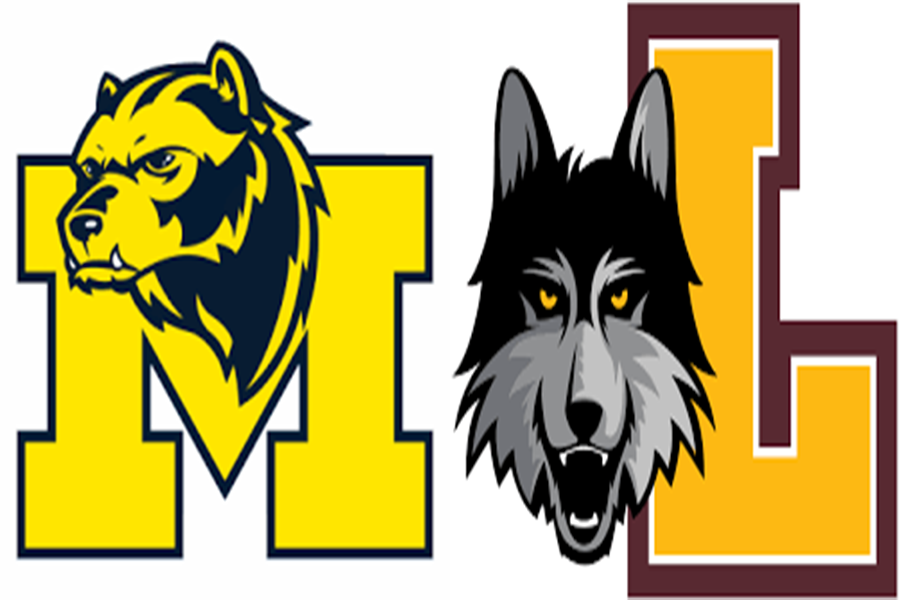 Loyola Chicago is the ‘Cinderella’ this year, being the fourth 11-seed to make the Final Four in the history of the tournament. Loyola has not been lead by a single player, but lead themselves as a collective to four wins against 6-seed Miami (FL), 3-seed Tennessee, 7-seed Nevada, and 9-seed Kansas State. Their leading scorer is junior Clayton Custer, who hit the game-winning shot against Tennessee. Most of the nation has fallen in love with this school and their officially unofficial mascot, Sister Jean, but they have a tough opponent ahead. Michigan has been a ‘Cinderella’ of sorts throughout the entire season, starting outside of the Top 25 AP poll ranks and ending it in the seven spot. They went into the tournament on a 13-game win streak and a upset win versus Purdue in the Big Ten championship. All of Michigan’s success is tied to the performance of two key players, leading scorer junior Moritz “Mo” Wagner and assist leading Zavier Simpson. In the close call against Houston, Wagner struggled from the field, scoring only 12 for the game. Simpson struggled even more, scoring 4 points, but making up for it with 4 assists. Michigan is the favorite in Saturday’s game, but that hasn’t stopped Loyola before. 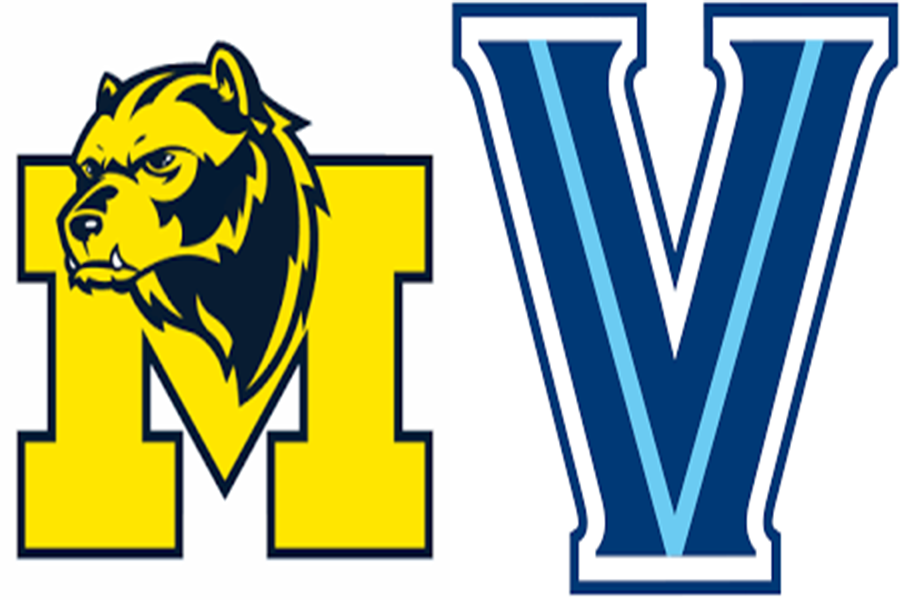 After historic nights for each respective program, Michigan and Villanova will meet in the national championship game on Monday. Michigan’s power forward junior Moritz “Mo” Wagner was no match for the Cinderella story of Loyola Chicago. He scored 24 points and 15 rebounds, joining only two other players (Larry Bird and Hakeem Olajuwon) to do so in a national semifinal. Overall, Michigan was underwhelming until the last 10 minutes of the second half. Wagner will be Villanova’s big problem. Omari Spellman and Wagner will be an interesting matchup to look out for during the national game. Spellman is the one of Michigan’s worries though because they really need to look out for the three-point line. In the semifinal vs Kansas, they set the record for most threes in a season (454) and set the record for most threes in a national semifinal (18), breaking UNLV’s record (13) in the first half. Michigan should be a little worried because everyone, from guard to forward, on Villanova can shoot from the three. In order to win, Michigan has to be on their A-game. Not just Wagner, but everyone. Villanova is a 6.5 point favorite, but this has been a tournament of upsets.