Klein Collins starts football season off with a win 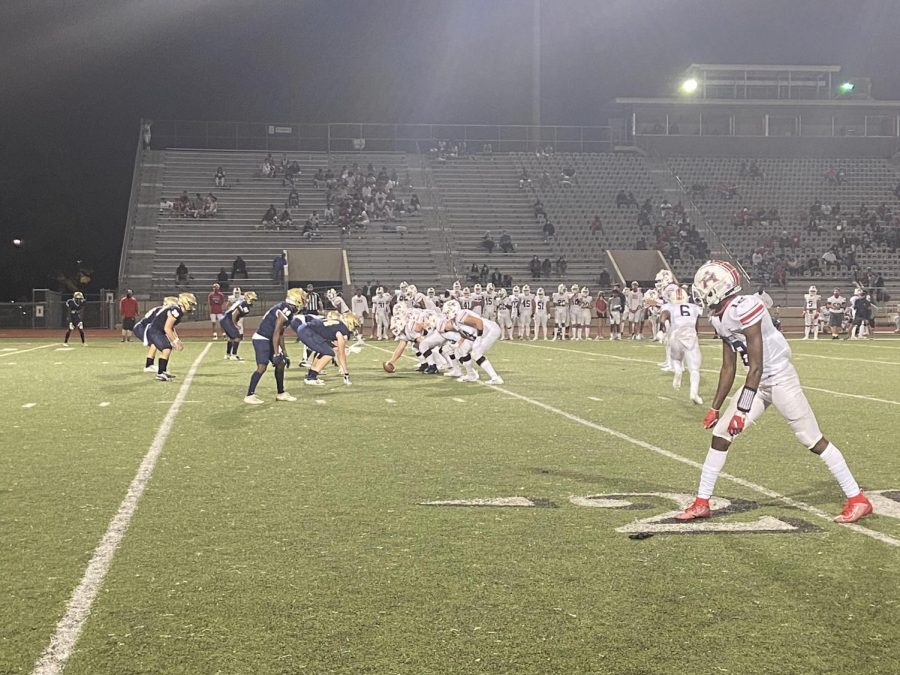 Klein Collins played a home game against Atascocita and Klein Collins won by the opponent’s forfeit. Klein Collins will play eight games this year, five away games and three home games. The coaches and players are optimistic for future games.

“We need to work on some stuff, but they quit early on us so we’re pretty much good for next week. We are going to have a tough game next week but we can handle them pretty well. They are state champs but we got this,” Ward said.

The uncertainty of the season was brought upon by COVID. Not only were there changes in schools across the district to maintain social distancing, but the players and coaches had to adapt to the safety procedures on the field.

With COVID, we have to keep our distance, but we also have to focus on football at the same time,” Ward said. “I feel like we have adapted well to it.”