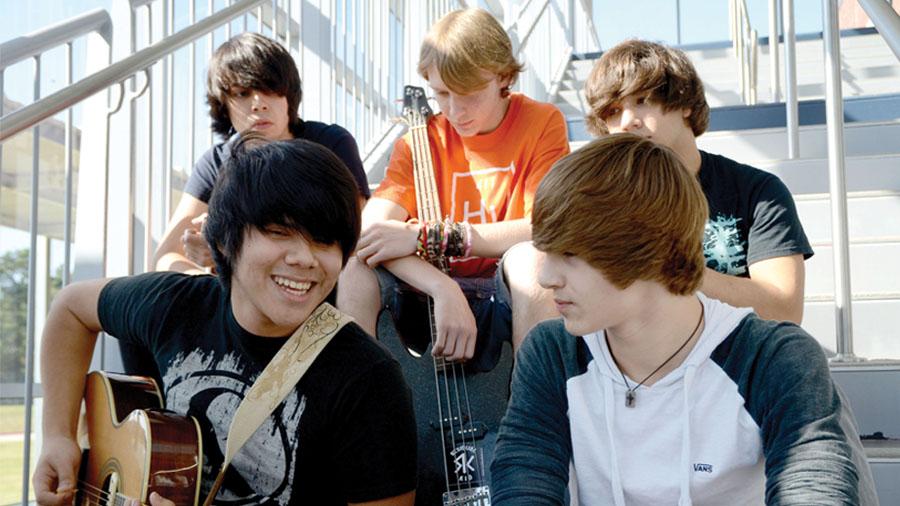 Friends encourage each other to pursue careers in music

Two friends sit on the stairs after school, creating music. When administration comes to escort them out of the building, they are mesmerized by their voices. One song eventually becomes two, and two becomes four as staff and students join in on listening to these students perform. This was the scene of the schools hallways as sophomore Eli Morales and freshman Christopher Zambrano stole the hearts of the audience. Morales and Zambrano find music to be their biggest passion, along with freshman Blake Rainer. The three encourage each other and often perform together.

“Performing helps me express myself,” Rainer said. “When I’m sad, happy or mad, I turn to music and it’s a way for me to get my feelings out.”

Rainer found himself more serious about music after meeting friends with similar interests. The three friends use this connection to make music and encourage each other to follow their dreams.

“Meeting Eli and Blake was awesome because we’re all interested in the same thing,” Zambrano said. “It’s important to be surrounded by people who have the same passion as me. We all encourage each other, and it’s great to have that.”

Music is my dream. Whether I die playing on the streets or playing in front of huge crowds, music will always be a part of who I am and I’ll never give up on it.”

Zambrano says his relationship with his friends has made him into a better musician and a more confident person.

“Music introduced me to new friends with similar interests and helped me open up,” Zambrano said. “I used to be really shy. Music has made me a more confident person. Singing helped me open up and find my voice.”

According to Morales, music can have a powerful impact on people’s lives. Experiences including touring in The United Kingdom and releasing music, has made music a major part of Morales’ life, and he hopes to keep it a part of his future.

“Music is my dream,” Morales said. “Whether I die playing on the streets or playing in front of huge crowds, music will always be a part of who I am and I’ll never give up on it.”

While Morales knew music was the direction he wanted to go, Rainer realized his dreams after connecting and practicing with his friends.

“I had a voice from the start but I’ve really improved,” Rainer said. “Before I met Eli and Christopher I was really scared about my music career. I saw all of these other people who were really good singers and it brought me down. After meeting them and playing as a group, I realized that anything was possible.”

While all three students hope to play for large crowds someday, they appreciate the time spent together practicing and doing what they love.

“I think the best part about it all is having a good time,” Zambrano said. “We played outside of The Woodlands for fun once and people stopped by to listen and give us money. It was a really awesome day and we all had a good time, so I would say it was pretty successful.”

For Rainer, playing with his friends is a meaningful experience. He says that he hopes to continue playing as a group and to keep encouraging each other along the way.

“I have faith in all three of us,” Rainer said. “This is always what I’ve wanted to do, but I used to be too scared. Eli and Christopher brought the best part out of me, and I feel more confident and motivated now.”

Zambrano says that the most important part of a career in music is finding friends with similar interests and remaining motivated. He hopes that the three friends will continue their careers in music, inspiring others along the way.

“Music is an escape,” Zambrano said. “It can lift people up when they’re feeling down, and that’s really powerful. If I could give advice to future musicians I would tell them to not give in. They’ll get where they’re aiming for if they stay focused and find friends who support them.” 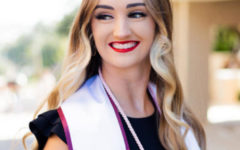 Senior Ava Aldridge is a member of the track team along with membership in other school clubs. Track is what she likes to do for fun and found it appe... 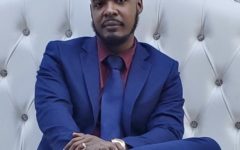 Q/A: Assistant Principal Allen Scott discusses his passion and purpose for being a role model educator 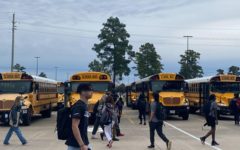 In Route To Klein I.S.D. 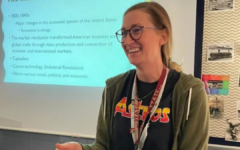 Bringing history alive in the classroom 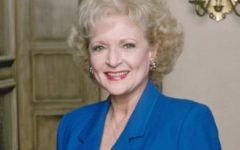 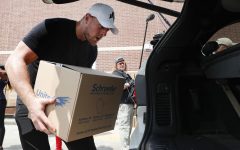 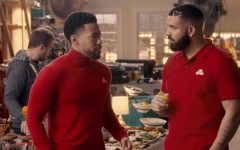 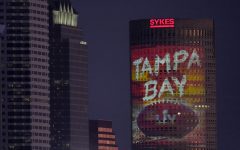 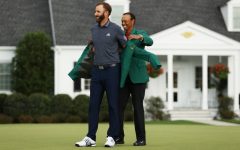